All Basin Electric and subsidiary facilities strive to be 100% environmentally compliant.

Through 2019, Basin Electric and its subsidiaries have invested more than $1.9 billion in emissions control technology, and more than $178 million was spent in 2019 alone to operate and maintain those controls. 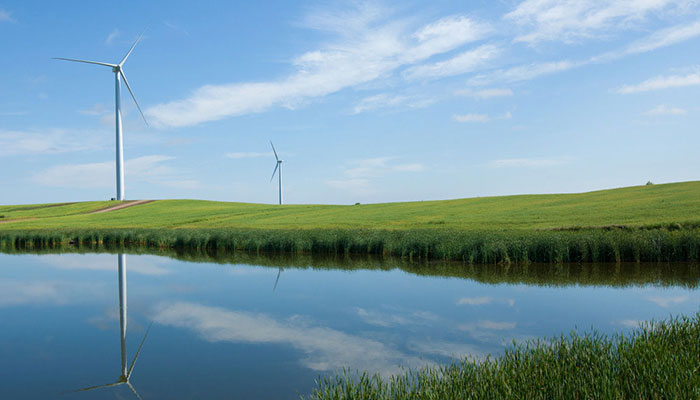 Basin Electric is a recognized leader of wind energy development in the Upper Midwest. At the end of 2020, Basin Electric had 1,760 megawatts of wind in its portfolio, nearly doubling the cooperative's wind generation in a matter of a few years.

The 115.5-MW wind project south of Minot, North Dakota, is called PrairieWinds 1. Power from PrairieWinds 1 flows to Basin Electric's customers through an interconnection with Western Area Power Administration's transmission system. Minot Wind provides an additional 7.1 MW. These North Dakota wind projects provide benefits to rural communities including an increase to the state's tax base resulting from the increase in revenues from property taxes, which are based on the value of the facility. 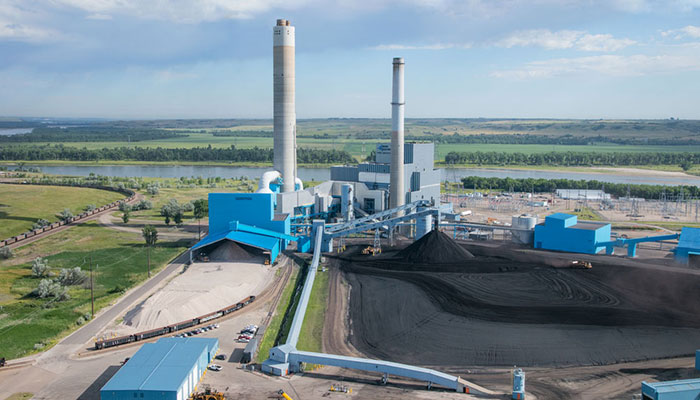 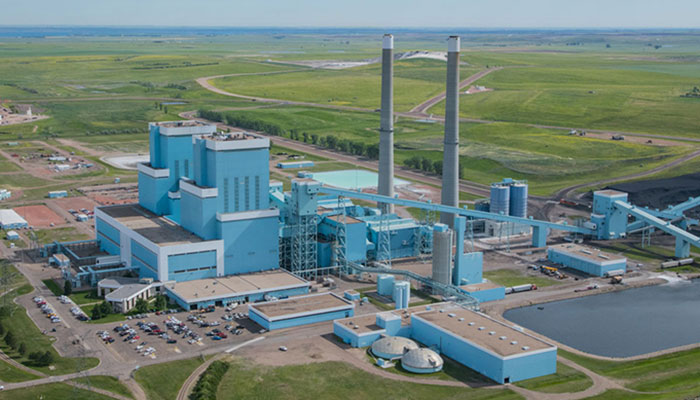 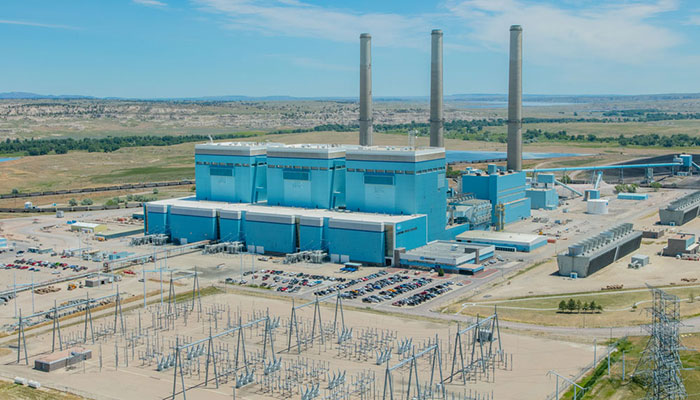 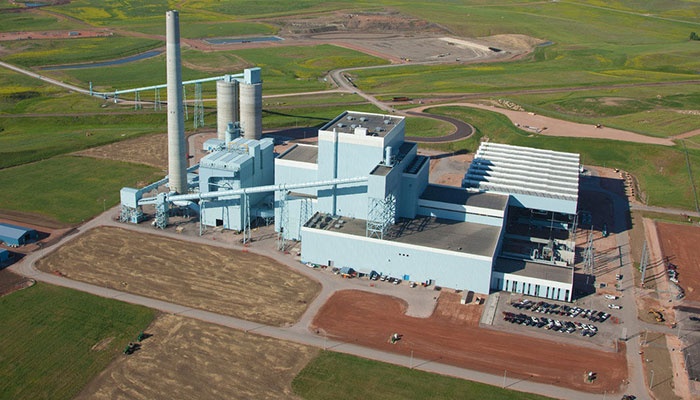 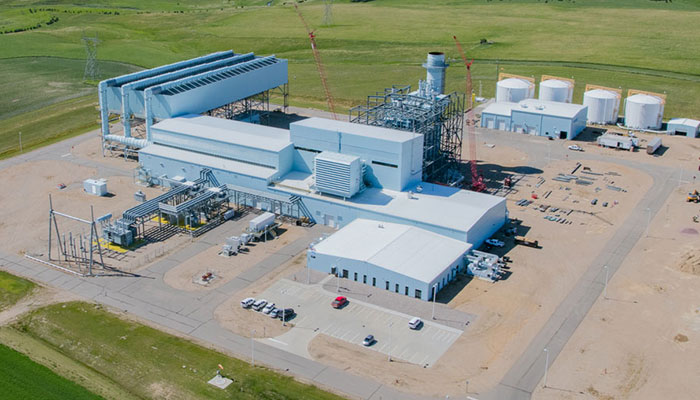 The 300-megawatt Deer Creek Station in Brookings County, South Dakota, employs efficient combined-cycle technology. The power plant features two turbines: a natural gas-fired turbine and a steam turbine that uses steam created by the waste heat from the gas turbine. This configuration is very efficient because it uses exhaust heat that would otherwise be released into the air. 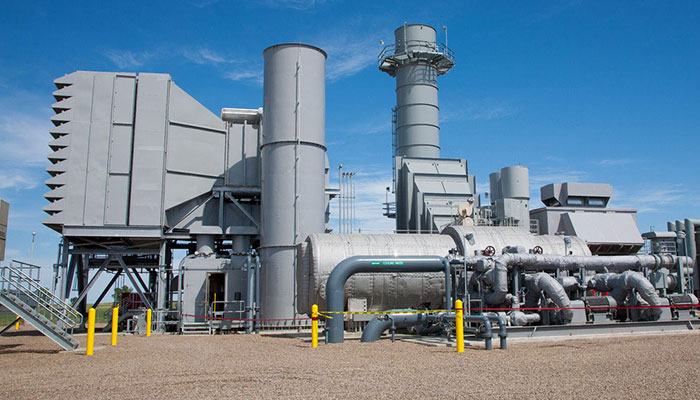 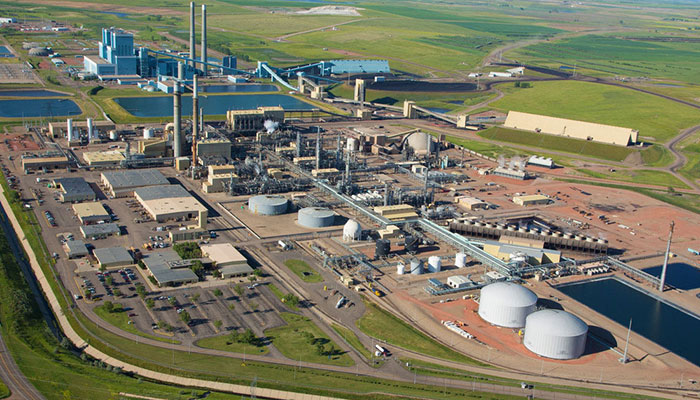 In 2020, the plant hit a milestone of 40 million metric tons of CO2 successfully captured and delivered to customers. The Synfuels Plant is using synthetic oils in motors, which reduces operating temperatures and results in energy savings.

Basin Electric wants all interested and qualified candidates to apply for employment opportunities. If you are an applicant with a disability who is unable to use our online tools to search and apply for jobs, or who needs other assistance or accommodations, please contact us at 701-223-0441. Please indicate the specifics of the assistance needed or provide your contact information, and a Basin Electric Human Resources representative will contact you. Basin Electric is an Equal Employment Opportunity Employer regarding race, color, religion, sex, sexual orientation, gender identity, national origin, disability, and veterans status.